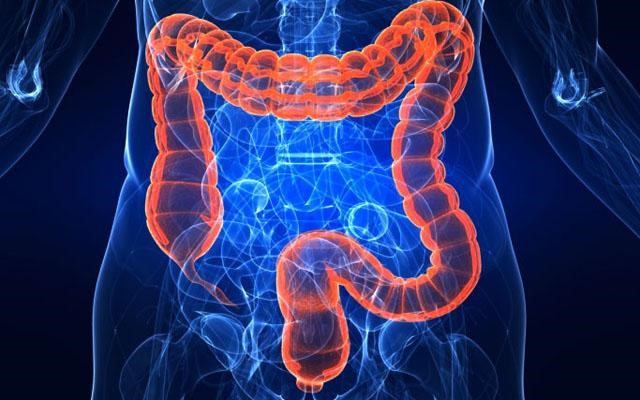 Colon cancer screening tests are designed to help diagnose cancer way before time and save lives consequently. We all know that colonoscopy is an effective procedure which is carried out for the very same purpose but it is not the only test. There are so many other colon cancer screening tests available, each one with its own set of pros and cons. Colonoscopy is conclusive and the best procedure that there is for detection of cancer and other benign tumours whereas all the other tests come with their own limitations.

This is a rather new non-invasive technique to check for colon cancer. It has been researched that cancer cells or cells in the pre-cancerous stage can cause certain changes in the genes. The stool is collected and then sent for gene test to the laboratory.

It is less invasive and requires less preparation than the other procedures like colonoscopy.

It is only for people who are at lesser risk of developing colon cancer. In case some abnormality is detected, the patient would still need colonoscopy as a follow up. It only detects cancer and does not detect precancerous lesions/polyps.

This technique requires swallowing a small pill with a camera inside it. The camera then takes images to help the doctors get an idea of the overall condition of the colon.

It is fairly non-invasive and is good for people who were unable to complete the colonoscopy procedure for some reason.

It still requires procedural preparation and in the case of some suspicion, another technique would have to be followed up. In some procedures, the pill activity can take up to 10 hours which is a fairly long procedural time.

This technique is similar to colonoscopy but has a little bit of difference to it. It doesn’t focus on the whole of the large intestine but rather just a part of it.  During this test, the doctors put a short, thin, flexible tube in the rectum for examination.

It is not as extensive as the colonoscopy and doesn’t require an extensive preparation and bowel cleansing as it is required for colonoscopy. Flexible sigmoidoscopy not only helps detect cancer but also checks for polyps in the rectum and lower third part of the colon. It is also beneficial for people who react too sedation since this technique doesn’t require the patient to be sedated.

This test is still not conclusive and in the case of some abnormality or suspicion, the patients might have to follow up with colonoscopy. In some cases, a colonoscopy is followed up to look at the whole of the large intestine since flexible sigmoidoscopy only covers a part of it.

All these tests have their own benefits and drawbacks. Some are conclusive and others not so much in their final reports. These screen tests are helpful for people who want to avoid the procedural preparation of colonoscopy and the expenses that come with one.