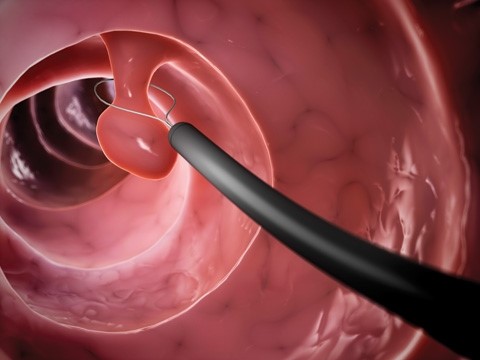 Colonoscopy allows the doctors to identify many health issues, diagnose the problems in the large intestine and colon and even use it as a screen test for cancer. It is a procedure which involves using a thin colonoscope tube which varies in length and can be anywhere between 48 inches to 72 inches. The doctors try to get a better look at the large intestine with the help of a colonoscope and a monitor. A camera is attached at the end of the colonoscope that allows the doctors to take visual images of the rectum, colon and even the lower parts of the small intestine.

Although, most of us are familiar with colonoscopy only being used as a screening test for colon cancer, but this is not the only health problem it helps indicate. Some of the many health indications that can be diagnosed and detected with colonoscopy are:

It can also be used to identify the cause of severe abdominal pain. In this case, the doctors use it to identify a problem in the colon which might be the cause of symptoms like anaemia, loss of appetite, excessive weight loss, etc.

There are so many other tests which can be performed to diagnose cancer, but colonoscopy is used despite that because it helps give a complete health analysis of the insides of the large intestines. Doctors can take as many images as they like and view them to diagnose the problem at hand. But this is not the only benefit of using colonoscopy. It is used because:

Since colonoscopy is an expensive procedure compared to stool tests or other common tests, it is important that the patients are aware of any risks that they might encounter during the test. It is a relatively safe procedure, but it should be avoided by pregnant women. Other risks of colonoscopy include

Colonoscopy requires you to go to the doctor on a completely empty stomach and colon. Because of the risks involved in the procedure, the doctor will require you to sign the consent to authorize him to perform the procedure.